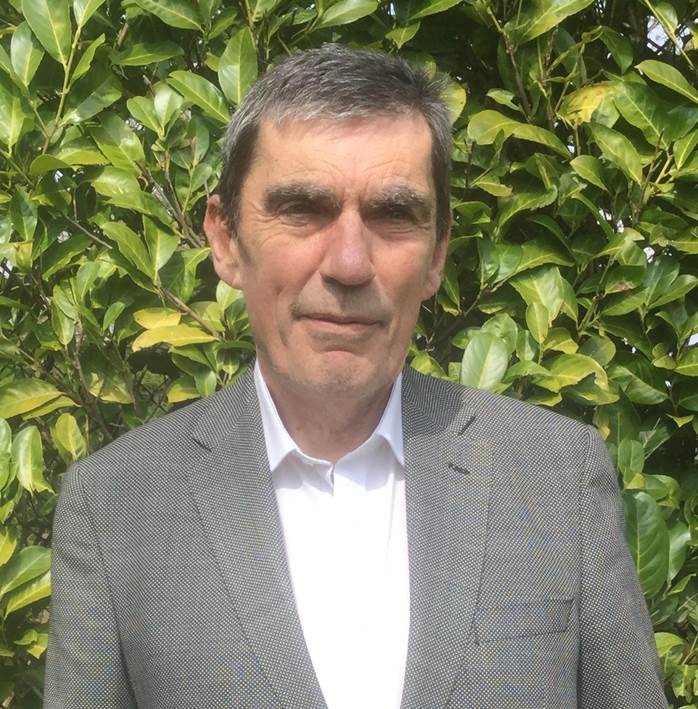 Graham specialises in crisis management, internal communications, branding, media training and strategic planning. After a career in journalism he took responsibility for communications with John Laing PLC before becoming Communications Director with Costain Group PLC. Graham was brought into Costain when the Company had suffered major losses and had ceased to trade on the London Stock Exchange.

As a journalist, Graham worked on newspapers/magazines before moving into communications with major construction companies and becoming a Communications Director. At Costain Group PLC, reporting direct to three CEOs over 19 years, Graham led a strategy to rebuild brand credibility which proved highly successful.