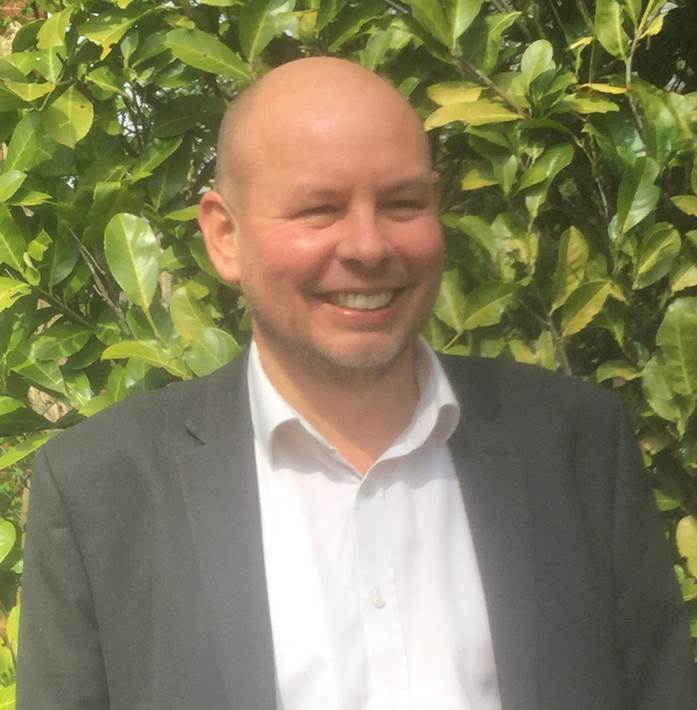 Terry specialises in executive profiling (for selection and development), executive coaching, leadership development, sustainability, team building, employee engagement and workshop facilitation.  He began his career at AMEC and then Costain performing a variety of roles from bidding through to project management.  After leading a culture change programme Terry retrained as a Business psychologist then worked for consultancies across multiple industries.

Terry has experience in construction from strategy through tendering to project delivery. At AMEC he elected to join the tender planning team and helped to bid for and secure a number of multi-million pound projects. Terry’s next move was to join Costain where he gained experience of project planning on several major projects in Whitehall. Whilst at Costain he gained a Master’s in Business Administration (MBA) and performed a number of roles from business development to strategic planning. Whilst leading a change programme Terry realised that change was more about people than strategy and processes. To help him better understand people Terry studied for and gained a BSc. in Psychology. Terry’s career then changed and, after further studying to gain a MSc. in Occupational Psychology, he became a Business Psychologist and has been working in this field for over 15 years. His work now includes assessment and selection, executive profiling, team building, coaching, change management and leadership development.  Terry's work in the area of sustainability leadership has followed on from his studies for a Certificate in Leadership and Facilitation from Schumacher College.